Fighting a business or real estate dispute away from home can be difficult.

You could be another lawyer or law firm whose client has been sued in state or federal court in Wake County.  You could be an individual with investment real estate in a dispute here. You could be an officer of a corporation or manager of a limited liability company who needs to file or defend a lawsuit here.   But in any case, you do not practice law here or even live here.  While your company may be here, the law does not allow corporations or LLCs to represent themselves. Whatever your situation, you need Raleigh local counsel who is admitted to state and federal court and who knows North Carolina law and the local rules.

Frequently, lawyers who are not licensed to practice law in North Carolina have clients with lawsuits here in Raleigh either in Wake County State Court or in the United States District Court for the Eastern District of North Carolina (the “EDNC”). If you are such a lawyer, you may only represent your clients here pursuant to specific rules.

Below are links to Local Rules and Forms for the EDNC, MDNC and WDNC

N.C. Gen. Stat. §84-4.1 governs the practice of law by out-of-state-attorneys and provides as follows:

Any attorney domiciled in another state, and regularly admitted to practice in the courts of record of and in good standing in that state, having been retained as attorney for a party to any civil or criminal legal proceeding pending in the General Court of Justice of North Carolina, the North Carolina Utilities Commission, the North Carolina Industrial Commission, the Office of Administrative Hearings of North Carolina, or any administrative agency, may, on motion to the relevant forum, be admitted to practice in that forum for the sole purpose of appearing for a client in the proceeding. The motion required under this section shall be signed by the attorney and shall contain or be accompanied by:

(1) The attorney's full name, post-office address, bar membership number, and status as a practicing attorney in another state.

(2) A statement, signed by the client, setting forth the client's address and declaring that the client has retained the attorney to represent the client in the proceeding.

(3) A statement that unless permitted to withdraw sooner by order of the court, the attorney will continue to represent the client in the proceeding until its final determination, and that with reference to all matters incident to the proceeding, the attorney agrees to be subject to the orders and amenable to the disciplinary action and the civil jurisdiction of the General Court of Justice and the North Carolina State Bar in all respects as if the attorney were a regularly admitted and licensed member of the Bar of North Carolina in good standing.

(4) A statement that the state in which the attorney is regularly admitted to practice grants like privileges to members of the Bar of North Carolina in good standing.

(5) A statement to the effect that the attorney has associated and is personally appearing in the proceeding, with an attorney who is a resident of this State, has agreed to be responsible for filing a registration statement with the North Carolina State Bar, and is duly and legally admitted to practice in the General Court of Justice of North Carolina, upon whom service may be had in all matters connected with the legal proceedings, or any disciplinary matter, with the same effect as if personally made on the foreign attorney within this State.

(6) A statement accurately disclosing a record of all that attorney's disciplinary history. Discipline shall include (i) public discipline by any court or lawyer regulatory organization, and (ii) revocation of any pro hac vice admission.

(7) A fee in the amount of two hundred twenty-five dollars ($225.00) submitted and made payable to one of the following:

(i) for judicial proceedings, the presiding clerk of court and

(i) remit two hundred dollars ($200.00) of the fee collected to the State Treasurer for support of the General Court of Justice, and

(ii) transmit twenty-five dollars ($25.00) of the fee collected to the North Carolina State Bar to regulate the practice of out-of-state attorneys as provided in this section.

Compliance with the foregoing requirements does not deprive the court of the discretionary power to allow or reject the application. 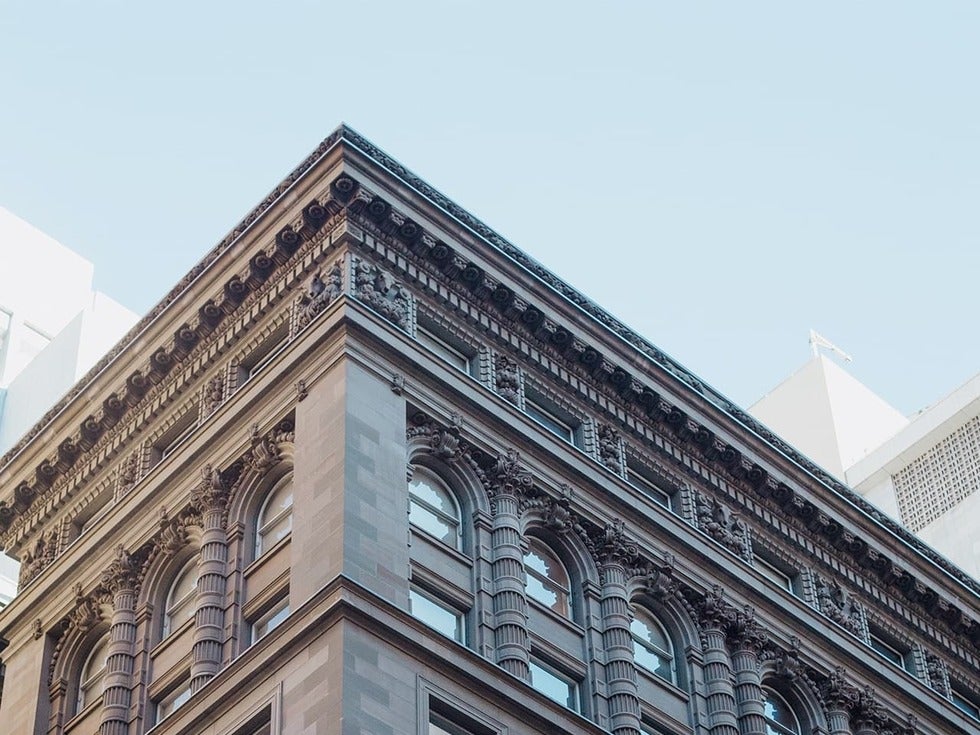 In all of the Districts, Attorneys  are required to submit an Electronic Filing Registration Form in order to receive permission to file documents electronically and once credentials have been received, file her own Notice of Special Appearance.

Local Rules for the EDN provide in part that:

a. the special appearance attorney will be responsible for ensuring the presence of an attorney who is familiar with the
case and has authority to control the litigation at all conferences, hearings, trials and other proceedings;

b. the attorney submits to the disciplinary jurisdiction of the court for any misconduct in connection with the litigation in
which the attorney is specially appearing;

c. for purposes of Fed. R. Civ. P. 11, the Federal Rules of Civil Procedure and the Local Civil Rules of this court, the special
appearance attorney's electronic signature shall carry the same force and effect as an original signature; and

d. the special appearance attorney shall submit any document to Local Civil Rule 83.1(d) counsel for review prior to filing the document with this court.

NC State Bar requires that all out-of-state attorneys register with the State Bar through local counsel.

(a) Whenever an out-of-state attorney (the admittee) is admitted to practice pro hac vice pursuant to G.S. 84-4.1, it shall be the responsibility of the member of the North Carolina State Bar who is associated in the matter (the responsible attorney) to file with the secretary a complete registration statement verified by the admittee. This registration statement must be submitted within 30 days of the court's order admitting the admittee upon a form approved by the Council of the North Carolina State Bar.

(b) Failure of the responsible attorney to file the registration statement in a timely fashion shall be grounds for administrative suspension from the practice of law in North Carolina pursuant to the procedures set forth in Rule .0903 of
subchapter D of these rules.

(c) Whenever it appears that a registration statement required by paragraph (a) above has not been filed in a timely fashion, notice of such apparent failure shall be sent by the secretary to the court in which the admittee was admitted pro hac vice for such action as the court deems appropriate.