Recently, Google has referred several people to our website who have entered the following search phrase,

“What is the difference between adverse possession and eminent domain?”

de Ondarza Simmons, PLLC helps clients with both. So, we wrote this brief post to help explain the differences. As outlined below, adverse possession and eminent domain are completely separate areas of real estate litigation, with separate rules for each area governing substance, procedure, and admissible evidence.  But both can lead to dispossessing an owner of his or her (or its) real property.  Both can apply to residential, agricultural, or commercial property.  Principally, however, the main difference between adverse possession and eminent domain lies in

Adverse possession means possessing another's property under certain conditions for a certain period of time. As a result, two things happen. The title of the original owner of record is extinguished, and a new title is created by law in the adverse possessor.  When that happens, the original owner is not entitled to any compensation for the land.

To review the basics, including the elements of adverse possession in North Carolina, you should click here.

Eminent domain is the ancient and inherent power of the sovereign, or the State, to take property from private property owners. This power pre-dates the United States Constitution and has always belonged the sovereign.  As the saying goes, “All title [in property] descends from the King.”  In America, of course, we no longer have a king, but we do have a sovereign, namely us, “We the People”, and that sovereign is embodied in the United States of America and the individual States of the Union.  So, in America, the Federal Government and the several States have the power to take or condemn private property.

Nevertheless, in America, there do exist important limits on this power. The Fifth Amendment to the United States Constitution, for example states,

“nor shall private property be taken for public use, without just compensation.”

The United States Supreme Court has held that the the Fifth Amendment's protections apply to the States as well.

“No person shall be taken, imprisoned, or disseized of his freehold, liberties, or privileges, or outlawed, or exiled, or in any manner deprived of his life, liberty, or property, but by the law of the land.”

The North Carolina Supreme Court has consistently held that the Law of the Land Clause incorporates the condemnation clause contained in the Fifth Amendment.

Eminent domain is a legislative power, and the North Carolina legislature, the General Assembly, has granted or delegated the power of eminent domain to State agencies like the North Carolina Department of Transportation (NCDOT), municipalities, and even power companies and transit authorities.  But the Federal and North Carolina Constitutions limit these condemnors' power by requiring that private property may only be taken

Over the last 60 years, decisions by the United States and the North Carolina Supreme Courts have broadened the scope of “public use”.  In addition, what constitutes “just compensation” depends on how damages resulting from the taking are measured.  In North Carolina, there are two separate measures of damages.  Which one applies depends on which condemnation statute is used by the condemnor.

For more information on eminent domain in North Carolina, including specific tactics we use to defend property rights of our clients in condemnation cases, you should click here. 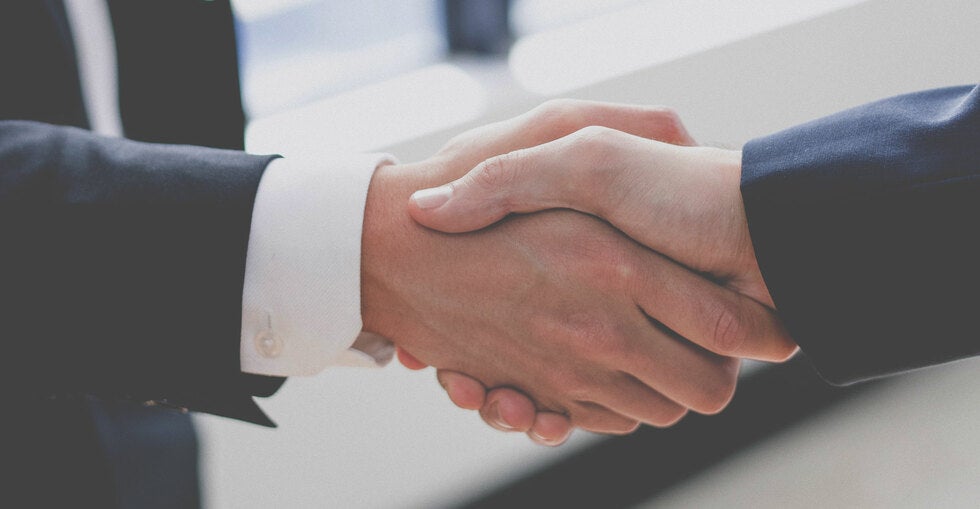