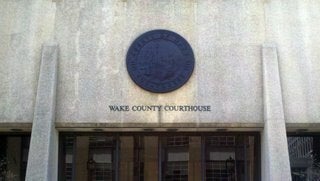 Ms. Fetter is an attorney who worked as a Judicial Assistant to Judge Stephens and the other Superior Court Judges of Wake County before earning her Juris Doctor from the Norman Adrian Wiggins School of Law at Campbell University. As an attorney, she has worked as an Assistant Public Defender and an Assistant District Attorney in Wake County.

Plus, Word versions of the new Wake Co. Local Forms are here.

Also, the Slide Show Ms. Fetter recently gave at her CLE on the new rules is here.

Want to know more? Subscribe to the North Carolina Local Counsel newsletter to keep up with key news about civil litigation in Wake County, North Carolina, and the EDNC:

Thank you for contacting us. We will get back to you shortly.

Please complete all required fields below.

Ms. Fetter can be reached at the Wake County Trial Court Administrator's Office at

To see a Google street view and map to the Courthouse, click here. 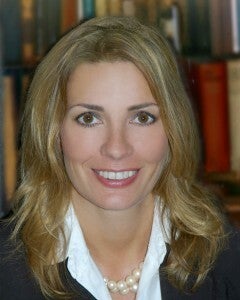