You Cannot Wait until Supplemental Proceedings to Pierce Corporate Veil

In this recent unpublished opinion, in a business litigation collections case, the North Carolina Court of Appeals held,

“North Carolina's supplemental proceedings statutes do not afford a trial court jurisdiction to pierce the corporate veil against a non-party shareholder….” 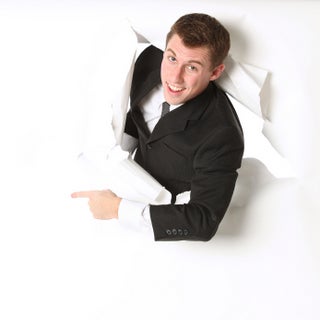 Do you need to "pierce the corporate veil" and hold shareholders personally liable in your business dispute?

In this case, an workers' compensation insurance carrier, Travelers, had sued its insured, Triple S, a corporation, claiming that Triple S had improperly categorized some of its employees, and as a result, owed Travelers $213,462.  The parties settled the lawsuit by entering into a consent judgment, under which Triple S agreed to pay the insurance company $203,462.  But Triple S went out of business and did not pay.  When Travelers tried to execute on the consent judgment, Travelers got nothing.  So, Travelers started supplemental proceedings to discover assets and to enforce the judgment. As part of those supplement proceedings, Travelers, for the first time, tried to pierce the corporate veil of Triple S. It tried to do so by filing a motion in the supplemental proceedings asking the court to allow Travelers to execute the judgment on the personal assets of two of Triple S's principal shareholders, Pamela Bullock and James Trovato, even though Travelers had never named either Ms. Bullock or Mr. Trovato as a defendant, nor mentioned them in the consent judgment, nor even plead a corporate veil-piercing theory in the underlying complain.

Supplemental Proceedings Statutes Limited to Property of Judgment Debtors Only

When an execution against property of a judgment debtor, or any one of several debtors in the same judgment, issued to the sheriff of the county where he resides or has a place of business, or if he does not reside in the State, to the sheriff of the county where a judgment roll or a transcript of a judgment is filed, is returned wholly or partially unsatisfied, the judgment creditor at any time after the return, and within three years from the time of issuing the execution, is entitled to an order from the court to which the execution is returned or from the judge thereof, requiring such debtor to appear and answer concerning his property before such court or judge, at a time and place specified in the order, within the county to which the execution was issued. (C.C.P., s. 264; 1868‑9, c. 95, s. 2; Code, s. 488, subsec. 1; Rev., s. 667; C.S., s. 711; 1971, c. 268, s. 21.)

As the Court of Appeals points out,

While section 1-352 sets the return of an unsatisfied judgment as a necessary condition for a judgment creditor to seek relief in supplemental proceedings, section 1-353 affords the trial court authority to grant relief. That section provides as follows:

N.C. Gen. Stat. § 1-353 (2009). While these sections provide for “supplemental proceedings, equitable in nature . . . to aid creditors to reach property of every kind subject to the payment of debts which cannot be reached by the ordinary process of execution,” [Citation omitted.] their scope is limited by their plain language; they purport to grant trial courts authority to enter orders affecting the property of judgment debtors only.

The Court of Appeals' Due Process Concerns

“whether sections 1-352 and 1-353 afford a trial court jurisdiction to decide the issue of legal and factual distinction between corporation and shareholder in the first instance during supplemental proceedings.”

The Court of Appeals held that they do not.  It noted that “[t]hat issue is one that appears to be as yet undecided in North Carolina…” and then set out its due process concerns, as follows:

Strong concerns for affording civil defendants adequate procedural safeguards are at the heart of many opinions interpreting legislative intent as excluding piercing or impleading in supplemental proceedings….

Similarly, the North Carolina Constitution and the North Carolina Rules of Civil Procedure afford defendants in civil cases certain procedural and substantive safeguards designed to ensure their ability to defend a claim on its merits. The North Carolina Constitution guarantees defendants in civil cases the right to trial by jury. N.C. Const. Art. 1 § 25; N.C. Gen. Stat. § 1A-1, Rule 38(a) (2009). North Carolina's Rules of Civil Procedure require that defendants be afforded notice of the claims against them per Rule 8(a)(1) and require service of process per Rule 4. They further guarantee that defendants will have the ability to, inter alia: challenge a court's jurisdiction, Rule 12(b)(1)-(2); challenge the propriety of venue, Rule 12(b)(3); participate in discovery, Rule 26-37; or move for summary judgment, Rule 56. None of these procedural safeguards would be present were we to hold that a trial court could, in supplemental proceedings, grant a motion to pierce the corporate veil and attach a previously agreed upon consent judgment to the personal property of individual shareholders who were neither parties to the underlying action nor named persons in the judgment. We cannot hold that it was the intent of our legislature to so undermine those safeguards when it crafted the phrase “judgment debtor” in sections 1-352 and 1-353. Since we cannot construe these statutes so broadly, we must agree with Triple S that the trial court exceeded its scope by granting Travelers' motion.

Lessons of the Case

First, this case illustrates the standard rule on who to name as defendants; when in doubt, name everybody.  (If you haven't read it yet, you might look at our recent post on the related issue of Correctly Naming Business Entity Defendants in Business Litigation Complaints).

Second, it suggests a remedy, when a new potential defendant or theory is discovered – move to amend the complaint.  As the Court of Appeals noted, 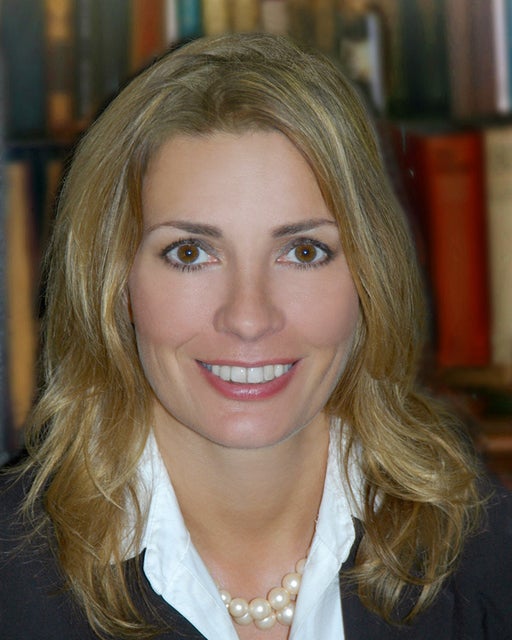 There are a couple of other key issues and potential solutions in business litigation cases involving business entities who may be going judgment proof.  You may have a dispute with another business entity, in which you have doubts about that business's ability to pay, even if you win your case.

For potential clients with business disputes, we offer an initial consultation. To set up an appointment to discuss your business litigation matter, please click the Contact Us button and call or email us.